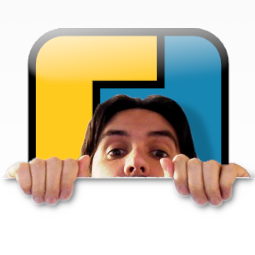 Today I've worked on a little on my toy python-only Gtk UI Light Language (GULL), which is an experiment to write a lighter, more compact, UI definition file for #GTK instead of XML.

My experiment works only with python, as the code which parse and build widgets is all in python/py-gobject . It has also some nice functionality, like import other definition files as widgets and python module to connect functions to events. Oh and probably will ever support only Gtk3, because it's a toy, I'm lazy and I didn't started to look into Gtk4 yet...

I was thinking about writing a "converter" from my format into XML, to be able to use it via standard GtkBuilder.

My ugly code is here: https://git.sr.ht/~fabrixxm/gull

And now I stumbled on this https://www.jwestman.net/2021/10/22/a-markup-language-for-gtk.html by @James Westman

A Markup Language for GTK

GTK has an XML-based format for declaratively constructing user interface components, but I've wanted to make a dedicated markup language for quite a while. This is my new prototype.